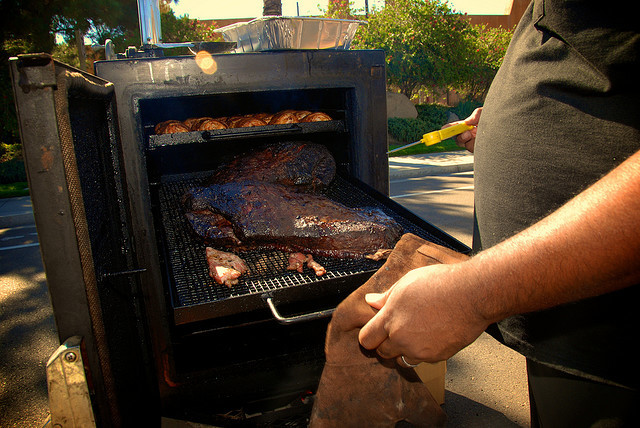 Even if you're not a fan of pork, this event is for you. And if you are, the sanctioned S.C. BBQ event is a great chance to try some of our regions best 'cue.

"Bands, Brews, & BBQ" is coming to Beaufort on September 3 and 4 (Friday, Saturday) and is offering up two nights of fun and eating, including an "Anything Butt Pork" night on Friday, and and leaving the main pork butts and ribs competition to Saturday.

The event will benefit Friends of Caroline Hospice and is being held at Beaufort Town Center on Boundary Street.