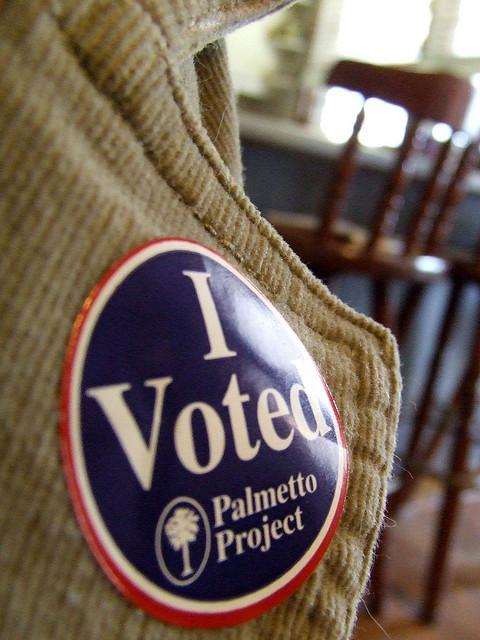 7:00 am on Thursday July 14, 2011 | Posted by Ken Hawkins
Get to know the three candidates for late Beaufort City Council (update: forum coverage)

Of the three candidates for the seat only Larry Holman did not show up. You can read the Packet's writeup of the forum here.

Seems a lot of the discussion dealt with parking downtown, and George O'Kelley and Ron Petit both advocated for free parking.

O'Kelley of course has tried to give himself 'free parking' before, and was reprimanded by the state Supreme Court in 2004 for dimissing his own parking tickets while he was an associate municipal judge for the city.

And now you'll have a chance to learn a good bit more about them ahead of the Tuesday, July 19, election.

The Beaufort Regional Chamber of Commerce is to host a candidates' forum on Wednesday, July 13, at 6 p.m. in the Technical College of the Lowcountry's Auditorium (map).

Jeff Kidd with The Island Packet will moderate, and the forum is open to the public for free.

The Packet previously published a very short introduction to each candidate.

Potential questions for the forum can be submitted to Jayson Gardner at jayson@beaufortsc.org.