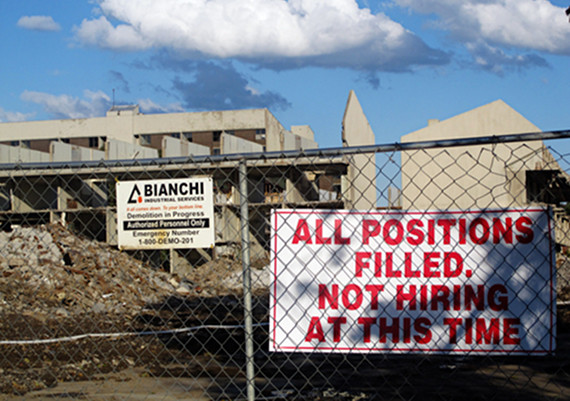 South Carolina’s seasonally adjusted unemployment rate increased from 10.0 percent in May to 10.5 percent in June, according to a news release from the SC Department of Employment and Workforce.

The statewide unemployment rate increase in June was spurred by the combination of a higher number of people seeking work and a decrease in job openings.

In Beaufort County the unemployment rate went from 8.4 percent in May to 9.7 percent in June, a staggering 1.3% increase. While the county added some 100 jobs to payrolls it failed to keep pace with the workforce's growth of 1,000 to hit 60,046 people.

In Jasper County the story was much the same, going from 9.6% to 11.1% as 200 more people entered the workforce and employment positions held steady.

Despite the drastic uptick in the jobless arena, there were gains posted in some sectors. According to the release from the SC Department of Employment and Workforce:

South Carolina’s nonfarm payroll employment increased by about 3,300, but the brightest spot was a continuing increase in manufacturing employment. This is the fifth consecutive monthly gain in nonfarm payroll employment since January 2011, rising 3.8 percent. The increase in nonfarm employment from June 2010 to June 2011 was 13,500 jobs. Gains were reflected in several major industry sectors: Leisure and Hospitality added about 5,300 jobs; Manufacturing added 1,600 jobs, and Construction saw a 1,500 job increase. These gains were offset by losses in the Government, and Education and Health Services industry sectors.