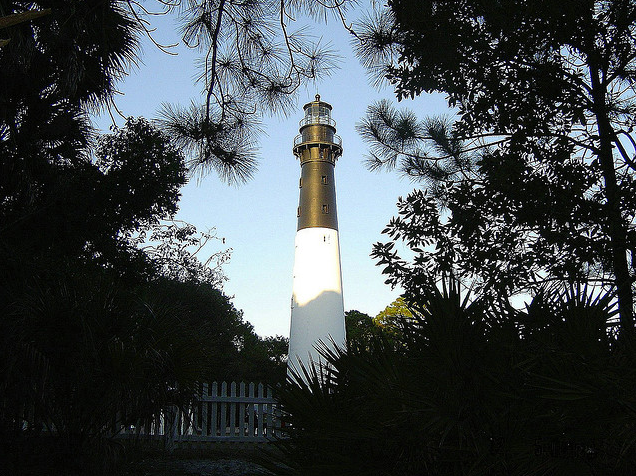 Updated July 29: Hunting Island is up to 38th in the voting.

That's all for now.

According to a note from a member of Friends of Hunting Island, not only should you vote now, but you should vote often; 35 times a day in fact.

Updated July 27: Congrats, Hunting Island, you're on the move and now in the Top 50.

How about that? Hunting Island now has more than 4,000 votes.

Keep voting, we've got plenty of time to keep moving up.

Updated July 26: When we first reported on this Coca-Cola grant contest Hunting Island was in 80th place with 1,755 votes.

As of this morning the Beaufort County Park has moved up to 68th place and has 2,442 votes.

But every little bit helps.

Reported July 25: Coca-Cola recently has launched a Live Positively campaign that is looking to award three, $175,000 grants to state parks throughout the country, with the winners being determined by public vote.

Friends of Hunting Island, a nonprofit established to support and raise money for Hunting Island, is looking to take advantage of this potential grant funding and is asking the community to hop online and vote for S.C.'s most popular state park.

Hunting Island currently has 1,755 votes and is ranked 80th in the contest, not too shabby.

The voting runs through Sept. 6.

We'll admit the website is a bit tough to navigate, but if you can take the less than 3 minutes to vote, it's well worth the effort.