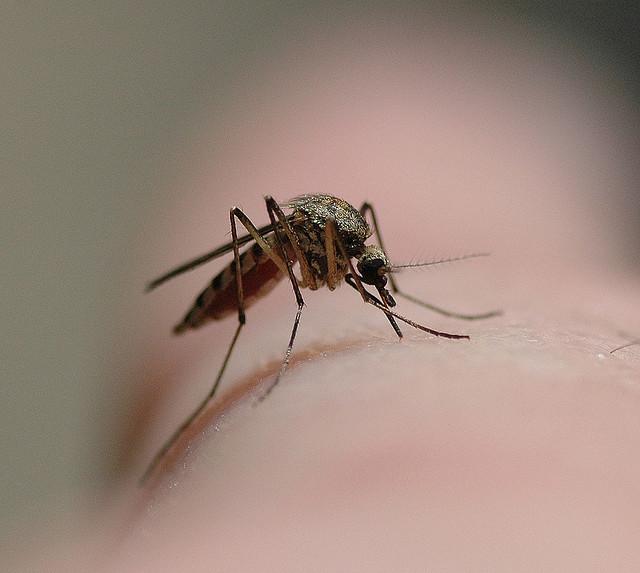 So far we haven't seen any confirmed cases of West Nile on the South Carolina side, but sooner or later you'll have questions about just what the disease is and how to sty safe.

Fortunately the S.C. Dept. of Health & Environmental Control﻿ maintains a solid online repository of info, so we can provide you with some key facts.

First off, know that West Nile is an insect-borne virus commonly found in Africa, western Asia and the Middle East, and was never reported in the Western Hemisphere before 1999.

The virus is, of course, spread by infected mosquitoes and cannot be passed from person to person.

It has been detected in at least 48 species of mosquitoes, over 250 species of birds, and at least 18 mammalian species, including humans. — So far in 2011, 12 human cases have been recorded from Arizona to South Dakota to Georgia.

But in areas where the virus has been identified, very few, far fewer than 1%, of the mosquitoes are infected.﻿

Fortunately, most people infected with West Nile Virus have no symptoms of illness. In some people (about 25%) may have a mild illness that includes fever, headache and body ache, sometimes accompanied by a rash or swollen lymph glands.

But in less than 1% of the people infected, the severe form of encephalitis will be experienced with high fever, convulsions, stiff neck, tremors, headache, coma, stupor, disorientation, muscle weakness or paralysis. In a very few cases, mostly among the elderly, death may occur.﻿

What to watch for

There is no specific cure for West Nile Virus. In mild cases, you should use the same remedies you would for other virus, such as the flu: drink plenty of water, resting in bed, drinking plenty of fluids, and taking medication such as ibuprofen or acetaminophen to relieve fever and discomfort. In more severe cases treatment may include hospitalization, respiratory support and intravenous therapy.

There are many things that you can do to help. Key is reducing the breeding grounds for mosquitoes. Be sure to empty any and all containers that hold standing water, and keep them emptied. You can reduce the possibility of this disease spreading even more by taking a few other simple steps:﻿

You can keep track of the cases and testing over at the SCDHEC website.

﻿We'll be sure to alert you if and when the virus is spotted next in Beaufort County.