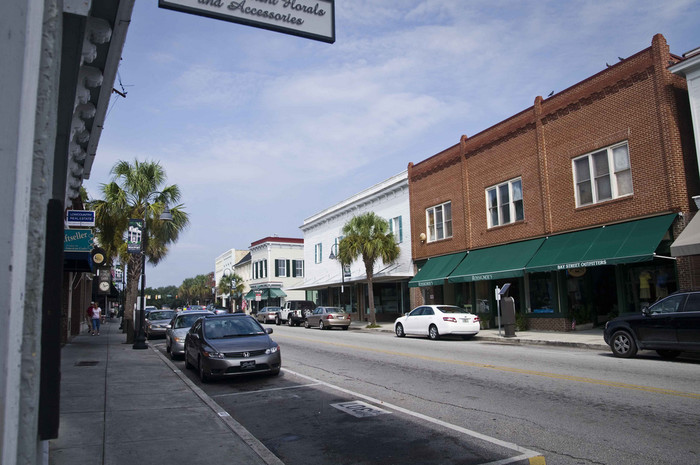 Beaufort County EMS and Beaufort firefighters treated three employees of Modern Jewelers and transported them to Beaufort Memorial Hospital for further examination of breathing problems. All three women were treated and released and "are all doing fine," Modern Jewelers owner Kevin Cuppia said.

About 9:30 a.m., the Beaufort Fire Department responded to a report of a possible structure fire at the jewelry store. Firefighters quickly determined there wasn't a fire, but found store employees coughing and complaining of nausea.

Fire and police crews blocked Bay Street from Carteret to Charles streets while firefighters checked the air for hazardous substances and possible gas leaks. Although there weren't any of the most common harmful substances or vapors detected, investigators found a chemical at Modern Jewelers that often is used for cleaning rings.

"Once we had the hazard removed, our job was to ventilate the business, check again for fumes, and when it was all clear, we let the owner re-open the store and we re-opened Bay Street to traffic," Negron said.

Cuppia said the ring-cleaning chemical has never caused problems before, but said the quick and professional response by emergency crews was comforting.

"They were really very thorough, checking for gas leaks and using equipment to check the air quality. The bottom line is our three employees are all fine, the store is open again and Bay Street is back to business, thanks to the good work of our emergency responders," Cuppia said.

For more information about the Beaufort-Port Royal Fire Department, contact them at 843-525-7055 or city-fire@cityofbeaufort.org . You can also find them on Facebook as City of Beaufort Fire Department.