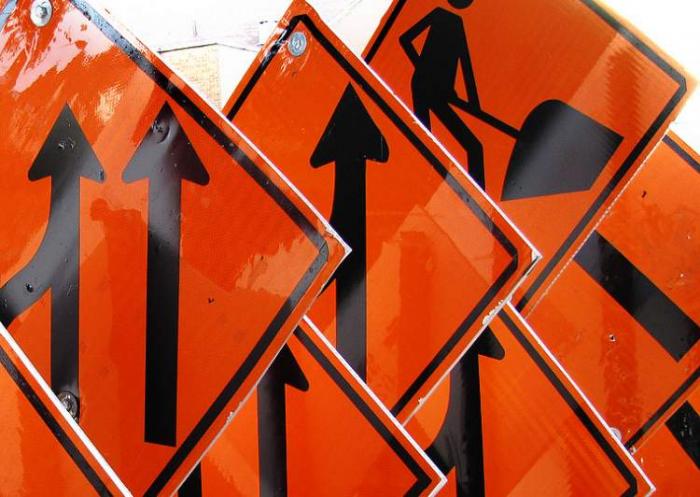 9:13 am on Wednesday December 1, 2010 | Posted by Ken Hawkins
On what's next for the Beaufort Olive Garden and, yes, jobs (update: Here's what it would look like)

Updated Dec. 1: So we were hopping around the Interwebs (read as Facebook) and we came across the Beaufort Town Center fanpage, which on Nov. 10 posted renderings of what the Olive Garden-Red Lobster combo would look like.

So without further ado ...

The developer says they're ready to move pending a variance review by the Beaufort-Port Royal Metropolitan Planning Commission and approval by city council. The developers say they're hoping for a rather speedy approval, allowing for an early summer 2011 opening date.

"Decisions on when to start the hiring process will be made once the approvals are out of the way and construction is scheduled," said 303 Associates Media Spokesman Glen McCaskey.

But the words "speedy approval" may not mesh well with all the talk of rehashing the City of Beaufort's long range design to a form based code.

Time will tell on how smooth that goes, for his part McCaskey says the sooner they can get the building through the design approval process, the sooner they'll have details on the estimated 60 restaurant jobs. They're also expecting about 30 economic impact jobs in the service supply industry and a yet-to-be-determined number of jobs for the construction of the $4.6 million building.

But McCaskey seems upbeat about things, "The Beaufort Town Center location will provide a locational dynamic that fits the area along with Moes, Outback, Ritas and the Restaurants in Town Center Shopping Plaza and will provide additional services for the growing County Government Center across the street", he says. "These restaurants will also add to the growing reputation of Beaufort as a community with highly desirable and diverse restaurant options."

Enthusiasm or not, in December this project is expected to go before the review board. We'll be sure to keep you in the loop about upcoming meetings and, yes, when they're taking applications.