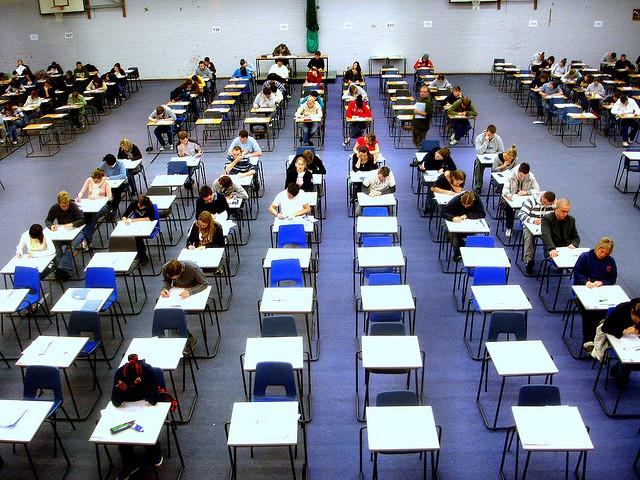 Update, April 6: The Island Packet today writes that the County have announced one of those strategies that they believe will help close the achievement gap.

The article reports that a new initiative has been created as a way of increasing the performance of students to old for their grade because they have been held back. As a result, County schools could now be promoting more "alternative education programs," which would allow students to earn academic credit for their work outside of the classroom.

First Reporting: In a continuing effort to solve the many problems surrounding the County's education system, The Beaufort County School District is preparing to implement a new list of strategies, specifically aimed at improving the academic success rates among African-American males.

In a study presented by a Board of Education hired consultant last January, figures showed that black males are the lowest achieving student group in the district, with approximately 50% passing their high school exit exam on their first attempt.

Officials hope that the 20-strategy proposal, which includes additional teacher training, an increased emphasis on reading comprehension, and more summer learning and leadership opportunities for students, will help to boost that number and, ultimately, close the education gap amongst minority students.

Follow this link to read the Island Packet's article.