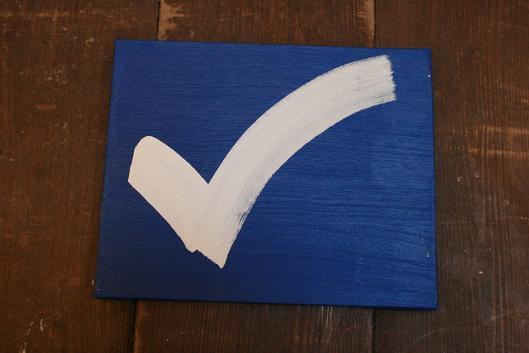 It looks like Beaufort County will have a new treasurer.

With 70 of 84 precincts reporting this is where we stand:

As far as school board goes, it also looks like those races are safe to call.

District 8 was kind of interesting with a big write-in push from Habersham resident Geri Kinton. But that effort fell way short with Herbert Burnes taking 75% of the vote.

Updated Nov. 3: There were no significant changes overnight in any of these races as the last of the results trickled in.

Starting with the treasurer's race, embattled incumbent Joy Logan indeed was defeated by petition candidate Doug Henderson, with Henderson taking 62% of the vote.

The Logan-Henderson race was probably one of the most interesting with all that Logan has dealt with in her office over the past year. The Island Packet was able to catch up with both candidates, though Logan wasn't willing to concede defeat. Check out their coverage here.

For School Board District 5 the incumbent, Michael Rivers, defeated Faye Alston, with Rivers taking 61% of the vote.

In District 7, where there was no incumbent, Bill Evans, a longtime Beaufort County educator, defeated Robert White - 56% to 43%.

District 8 school board was another race we were keeping a close eye on due to the late, write-in campaign from Habersham resident Geri Kinton. While the write-in votes (253) were far higher in the District 8 race than in any other local race, Herbert Burnes, who was the only name listed on the ballot, still won easily with 80% of the tally.

The Island Packet has an overview of the school board elections, though no mention of that District 8 write-in campaign. Check it out here.

Finally, if you're interested in what happened out on Hilton Head with the mayoral race, you can check out the Island Packet's coverage here.

Basically, the town is looking at a Nov. 16 runoff between Tom Crews and Drew Laughlin.

You can go to the SC Election Commission website for a full breakdown of Beaufort County results.