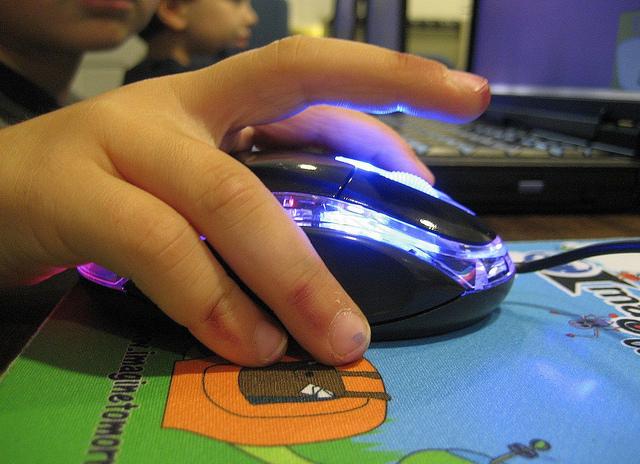 Nearly 2,800 students in the Beaufort County School District are going to class this summer but never actually entering a school.

The district's eight-week Virtual Summer School program is entering it's third year of working to make students maintain and accelerate their academic skills over summer vacation.

"This is powerful evidence that students are becoming engaged in learning year-round," said Superintendent Valerie Truesdale. "Parents and teachers like what they're seeing in terms of results, and our data indicate that students are getting some very real academic benefits when they go back to school in August."

Truesdale said the district had made progress toward a key goal of the Beaufort County Board of Education – to make the popular voluntary summer online program available to more students.

Of this summer's 2,800 enrolled students, about 2,200 are participating from their homes and 600 more are participating at community centers through partnerships between the district and the Boys & Girls Club of the Lowcountry, the YMCA of Beaufort and the Neighborhood Outreach Centers in Bluffton and Hilton Head.

The district placed 34 refurbished desktop computers in Boys & Girls Clubs, 25 computers at the YMCA of Beaufort and 40 computers in the Neighborhood Outreach Centers. The machines, which were retired from district schools last year and refurbished, will remain at the community centers during the upcoming school year so students can access homework and computerized learning programs while attending after-school programs.

This summer, each of the community centers is making Virtual Summer School a part of its daily activity schedule, with students working for 45 minutes on math and 45 minutes on English Language Arts.

Cory Tressler, the district's Director of Virtual Learning, said the summer program's greatest asset is the way it adapts to each student's individual needs.

"These computer learning platforms are completely customized," Tressler said. "For elementary and middle school students, math and English language arts exercises are based their test scores from the previous school year. For high school students, lessons are based on their class schedules for the upcoming school year. And throughout the eight-week program, our Virtual Summer School teachers monitor how students are doing and keep parents up to speed to make sure that students stick with it."

Students who are behind at the end of the school year can use the summer program to catch up, but the customized programs can also allow students to get a head-start on next year's classes.

"If a high school student plans to take Algebra II in the fall, we can design a summer learning program that can help prepare that student for Algebra II," Tressler said.

Research suggests that summer achievement loss is greatest among students from lower socioeconomic backgrounds, and Tressler estimated that about half of this summer's participants are from low-income families.

The district employs six teachers for the Virtual Summer School Program at a cost of about $2,500 each.