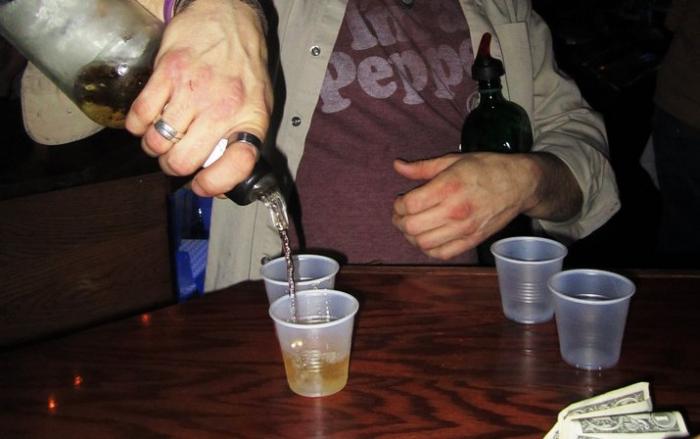 In response to a number of late-night shootings, Beaufort County Sheriff P.J. Tanner is advocating a 2 a.m. closing time for many bars.

Namely any bar in unincorporated parts of the county with an alcohol license would have to close by 2.

The Island Packet and WTOC 11 both have reports covering  announcement.

It's worth noting that bars or restauranty that do not serve liquor (and therefore do not have a liquor license) would not be affected.

Not yet discussed elsewhere are the impacts such a ban might have: would it reduce crime or push more drunken patrons onto the roads or simply to drink elsewhere?

I haven't been able to find much research on the matter, however Greg Huang offers some insight on the national trend and reactions.

Cities nationwide (and even across South Carolina have been implementing similar 2 a.m. closing times.

It seems likely that a 2 a.m. closing time would help restrict drinking related issues in the county, but county leaders should consider the impacts and local environment before introducing new blanket rules.