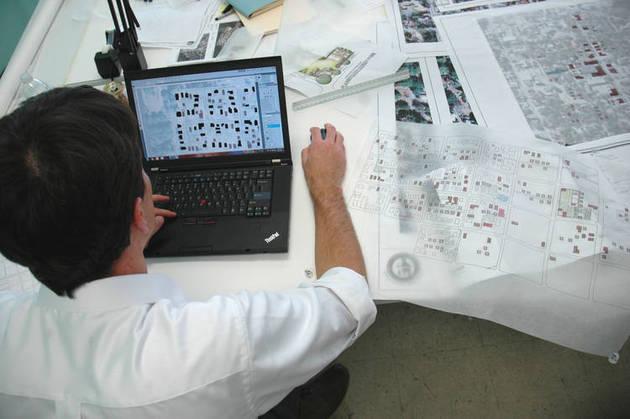 City of Beaufort
4:51 am on Tuesday March 19, 2013 | Posted by Ken Hawkins
Offer your comments on Beaufort's new civic plan

Over the last several years the City of Beaufort has worked to create a new comprehensive plan to guide development on appropriate look and feel for neighborhoods throughout the city, now that 100 year Civic Master Plan has reached a draft state and the city is looking for comment.

Below are more details as written by Beaufort Mayor Billy Keyserling in his periodic e-mail newsletter:

The working draft of the City's Civic Master Plan is the result of a two-year long series of charrettes, public meetings, public hearings, community and neighborhood workshops, extended citizen dialogue, research, and analysis. It's a 100 year plan which will be driven by private investment by property owners with the city investing in necessary infrastructure where needed and when it can be afforded.

The plan will remain conceptual and, except for the driving principals, and will be fluid until the private sector engages in specific "project areas" that will be refined by market conditions and city regulation.

The working draft includes each of the City's diverse neighborhoods and sets out a detailed vision for possible future improvements based on the existing mass, scale and forms that have become the city throughout its history. As we build on the past, we have every intention of respecting the existing built environment though much of Beaufort's physical presence was lost to dilapidated building and antiquated user unfriendly zoning and development guidelines.

Over the course of the next six weeks the City will be sponsoring many public meetings to which you are invited to take a look, give us your comments and suggest improvements.

To Review the Draft, Go to www.cityofbeaufort.org and then to the Projects link at the top of the page.

The following is a working schedule of public events which we hope you will attend.

Finally, please do not confuse the vetting of the City Civic Master Plan with the ongoing development of the Beaufort Code, (the regulating plan) which is being drafted by a Task Force of Citizens.While they are inter-related as one is a vision and the other is a zoning code required to reach that vision, they are separate processes and will create related by different documents.