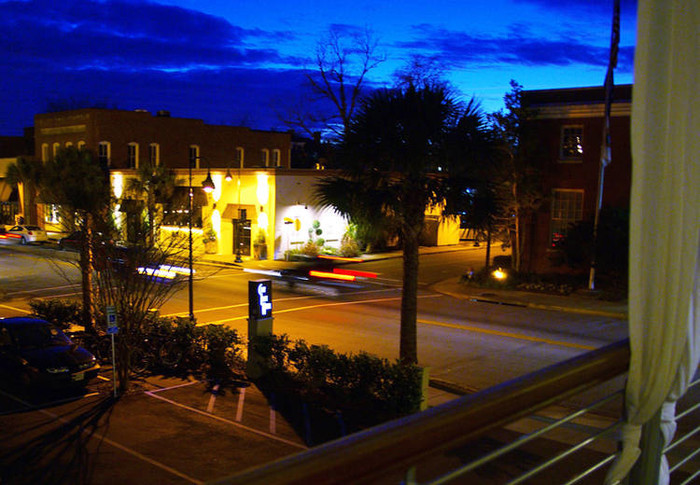 In April we wrote of more good area tourism news in the form of a 6% rise in February hotel occupancy rates, well that trend is continuing.

Hotels, motels, bed and breakfasts, and other overnight accommodations in Beaufort, Port Royal and the Sea Islands saw a 5% increase in occupancy rates the first quarter of this year compared to 2011.

The increase more than doubles the January-March occupancy rate increase of 2 percent from 2010 to 2011, and is a positive sign of an economic rebound, said Jon Rembold, board chairman of the Beaufort Regional Chamber of Commerce.

"Increasing the accommodations tax revenue in our area is a primary focus of the Chamber's marketing and advertising efforts," Rembold said. "We're excited to see those efforts paying off.

"With articles and advertising about the Beaufort area appearing in publications such as Coastal Living, Southern Living and Garden & Gun, we are looking forward to more visitors – and to some of those visitors making a decision to relocate here and enjoy the Lowcountry full time," Rembold said.

In addition to a warm winter and possible carryover effects of the Beaufort 2011 Tricentennial, in February the Marine Corps extended by one day the graduation celebrations at Parris Island Marine Corps Recruit Depot.

"For the Beaufort Chamber, it's important to keep the tourism industry strong because of its very positive impacts on local businesses and the local economy," Williams said. "We're seeing some immediate returns on our early investments, but we have a lot planned for the rest of 2012 and we're confident things will continue to improve."