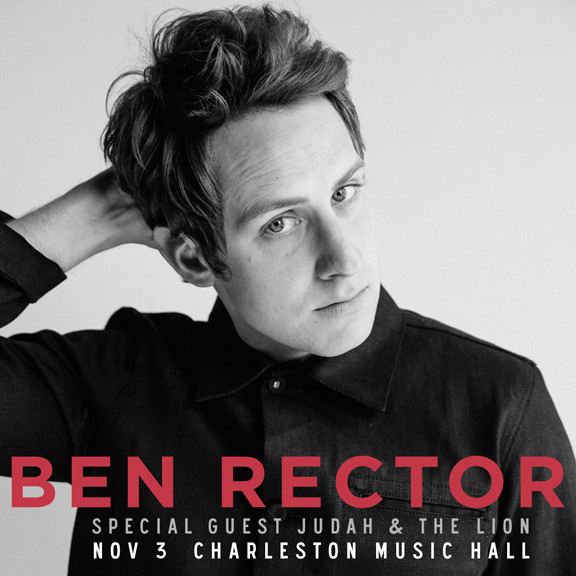 Eight years after he began touring while at the University of Arkansas and two years after his first entry into the TopTwenty on the Billboard Album Chart, Ben Rector is back with a new album and is feeling Brand New (August28th, Aptly Named Recordings).  The singer-songwriter’s newest album marks a return to the spirit of his youth,when he was a music-crazed teenager playing guitar in his Tulsa bedroom. At that time, every new song was a discovery, and turning those songs into a career was just a dream. Since then, the twenty-eight year old has made that dream a reality, independently selling over 250,000 albums and 2,000,000 downloads. His four studio albums and 2014’s Live In Denver, have repeatedly put him on top of the iTunes charts, leading to sold-out shows to fans who sing along with every word in theaters across the country. Rector has written hundreds of songs and played thousands of bills in his young career, but in the writing and recording of Brand New, he re-discovered the energy of his early days, with songs that have all the punch, power and promise of a debut record.  Filled with rich string arrangements, percussion, pounding piano chords and effortless melodies, Brand New sounds anthemic. At the same time, its message is both sincere and humble, anchored by songs that are honest and meaningful. It’s pop music with a purpose.