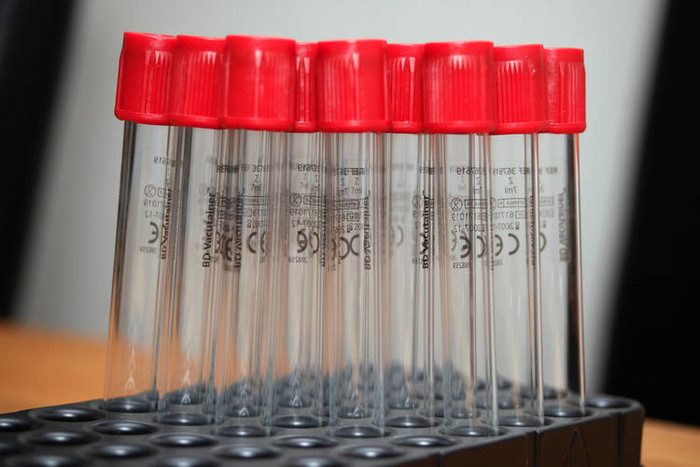 5:02 am on Tuesday March 20, 2012
Upcoming CCU lecture will explore ethics and conflicts of interest

Like any great endeavor, science and research needs financial backing. But what is a research scientist to do when the company backing the research is also the subject of the research?

A lecture on ethical issues associated with conflicts of interest in scientific research will be presented on Thursday, March 22, 2012 at 6:30 p.m. in the Wall Auditorium at Coastal Carolina University. The event is free and open to the public.

Kevin Elliott, an associate professor of philosophy at the University of South Carolina, will focus on the financial conflicts of interest in scientific research, such as the funding by pharmaceutical and chemical companies of research to evaluate their own products, including safety testing of new drugs and pesticides.

"My talk will argue that we should be concerned about these financial conflicts of interest, and I will discuss the ethical significance of them - namely, that these scientific results influence regulations and public policies that influence the health and economic well-being of many people," says Elliott. "I will also draw on some psychological research about moral behavior to argue for specific solutions to these problems."

Elliott is a graduate of Wheaton College, where he earned a bachelor's degree in chemistry and philosophy. He earned master's and doctorate degrees from the University of Notre Dame in history and philosophy of science. Elliott has also received numerous accolades, including the 2010 Michael J. Mungo Undergraduate Teaching Award and the 2011 Breakthrough Rising Star Award, both from USC.

Hop on over to Coastal News for more information regarding this upcoming lecture.