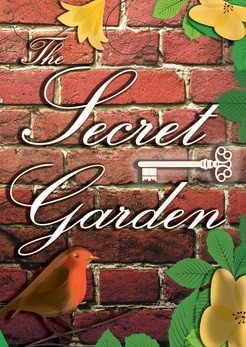 A Timeless Tale of Hope and Love

Based on the 1911 novel by Frances Hodgson Burnett, The Secret Garden tells the story of Mary Lennox, a spoiled 11-year-old orphan, who is returned to England to live at her uncle's mansion. Mystery unfolds as Mary discovers family secrets and a hidden garden. Will Mary learn that caring for something as simple as a garden can unlock the key to her heart and soul?