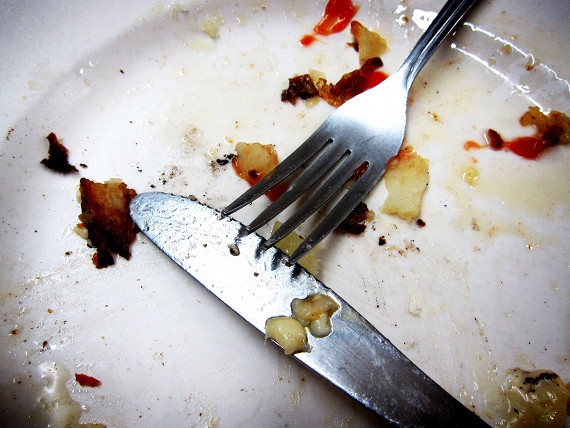 Do you think Charleston is the tastiest town in the South?

If so, you should head over to Southern Living’s websiteand vote for the Holy City.

For the second straight year, the city is one of the finalists for the publication’s “The South’s Tastiest Town” designation.

The other towns on the list include: Asheville, Atlanta, Austin, Durham, Greenville, Louisville, Memphis, Miami, and New Orleans.

Votes will be accepted through February 28th with the winning town being announced in Southern Living’s May issue. You can find that issue in stores or online on April 19th.

All voters have the option of being entered into a drawing for the chance to win $1,500 toward a trip to one of the cities on the finalist list.

Head to the source at holycitysinner.com

Hello! I think I shall find here a lot of interesting and useful for yourself! It's so good when someone shares his experience.
Early years is an app for Android that allows you access to the largest catalog of movies and TV series on the network and is considered as one of the best apps that you can install on your terminal. Early years, unfortunately, is not available on the Google Play Store or market app and if you want to install, you must download and install it manually. ShowBox