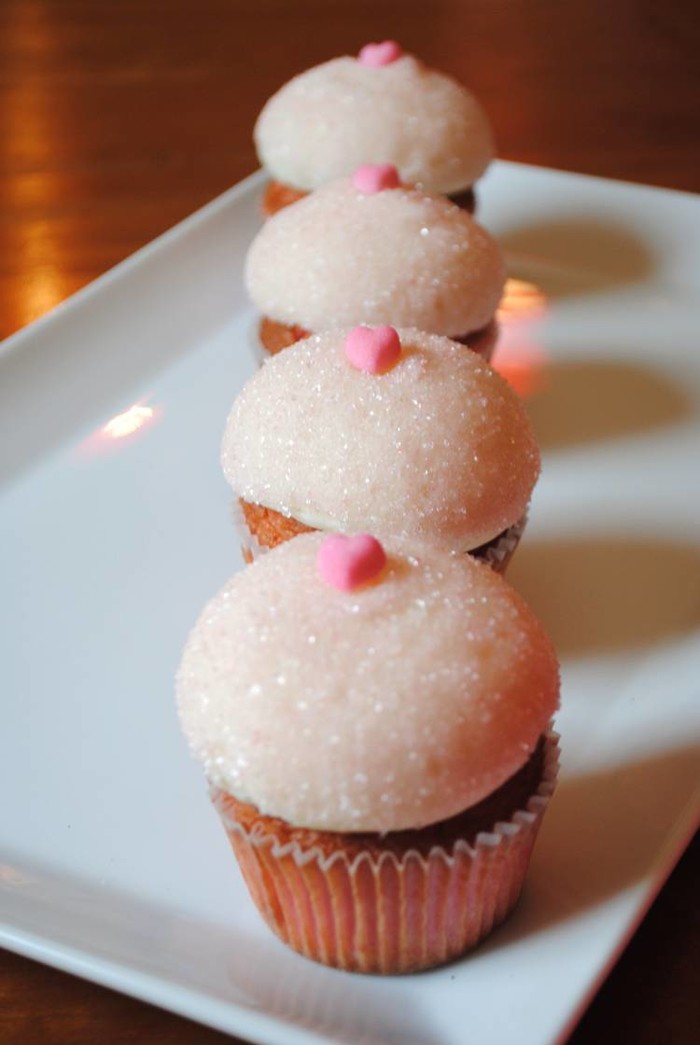 1:18 am on Sunday September 18, 2011 | Posted by
Cupcake selling pink treats during October to fight against breast cancer

Cupcake is inviting the community to help build awareness and join in the fight against breast cancer, one cupcake at a time.

For the second consecutive year, all three Cupcake stores will bake special pink cupcakes in October, donating $1 from the sale of each special cupcake to the Susan G. Komen Foundation. Cupcake will also promote a pink cherry emblem, which customers can buy for $1 in honor of a survivor or a loved one; all of those proceeds go to the Komen Foundation.

Cupcake’s sister store, Chocolate Moose in Greenville has joined the cause to help raise money during the month of September. Kristin Cobb, owner of Cupcake and Chocolate Moose, decided to help fight the disease after her mother was diagnosed with breast cancer. Kristin’s mom is a survivor, and inspires the entrepreneur’s passion to build awareness about the disease.

The store’s fans should be alert for our special Power Hour this month, when free cupcakes are offered to fans and followers on Facebook www.facebook.com/freshcupcakes and/or Twitter @freshcupcakes.

Cupcake serves nine daily flavors, specialties like minis and mega cakes, and also offers merchandise such as aprons, t-shirts and mugs to purchase at all of their three locations: 433 King Street in Charleston, 1213 Lincoln Street in Columbia and in Mt. Pleasant at Belle Hall Shopping Center.