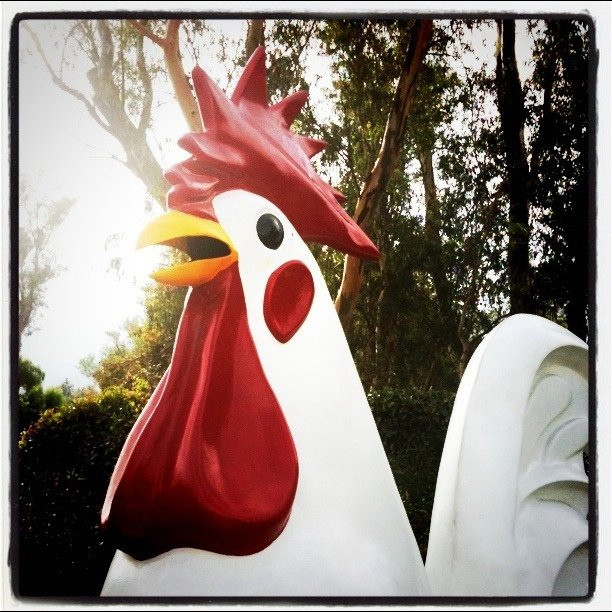 No, no we're not talking about Rocky Mountain Oysters, we're talking about a Carolina tradition that has been transformed by a local restaurant.

Socastee Station has taken South Carolina's love of chicken cog and rolled it up, beer-battered and deep-fried them to create Bog Balls. The Bog Balls are in a similar vein of Mac n' Cheese bites.

Of course Becky Billingsley of Myrtle Beach Restaurant News has the scoop on the newest treat being offered at Socastee Station, so hop on over and read all about them.

If you' like an awesome chicken bog recipe TheDigitel Myrtle Beach's own Andre Pope has his recipe featured on Home-Ec101.com

What is Chicken Bog?

We, at TheDigitel, can't believe that is a question people ask, but it is. A lot of new Myrtle Beach residents have no idea what chicken bog is, so here is what Wikipedia has to say:

Chicken bog is a pilau dish made of rice, chicken, onion, celery, spices, and often sausage. A whole chicken is boiled until tender with the sausage, onion, celery and spices, then the rice is added and cooked until it absorbs all the liquid. Cooks often pick the bones and other inedible parts out of the pot and discard them before adding the rice to the meat and other ingredients. However, traditionally the cooks leave it all in for the diners to pick out as they eat, similar to many Caribbean meat and rice dishes. It is called "bog" because the resulting dish is very moist but not soupy.

Loris, South Carolina celebrates an annual festival called the "Loris Bog-Off". Chicken bog is made different ways in different places, but it is perhaps found most often in the Pee Dee and Lowcountry regions of South Carolina.