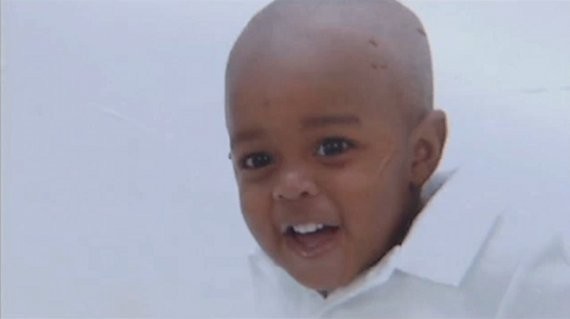 2-year-old Ja'Marr Tiller died after he was attacked by two dogs in Mount Pleasant on May 27, and now the Charleston County coroner is seeking more information and will hold an inquest.

The boy died after sustaining multiple bites from the two labrador-shepherd mixes in his East Cooper backyard.

The inquest will begin at 9 a.m. on Friday, August 10, in the first floor Courtroom B125 in the Lonnie Hamilton, III Public Services Building located at 4045 Bridge View Drive in North Charleston.

The purpose of the inquest is to air the facts and obtain testimony so a jury can gather information, deliberate, and deliver a finding.

In South Carolina, there are five manners of death: natural, accidental, suicide, homicide and undetermined.

"We know the cause of death, but are interested in the jurors' ruling regarding manner of death in this very complicated case," Wooten said. "Tiller's death was not natural or a suicide, but is it appropriate to say it's an accident or to charge someone with neglect? The jury's finding won't bind the solicitor in any way, but it's very compelling."

Wooten said an inquest is a judicial proceeding where she pulls jurors from the normal jury pool, seeking six with one alternate, instead of the usual 12 with one alternate. The coroner will subpoena witnesses for their testimony, and she will act as the judge.

"The biggest difference with an inquest is that the jurors get to ask questions, and attorneys can't participate except to the extent that the coroner allows," Wooten said.

Wooten expects that the inquest on Tiller's case will last all day.