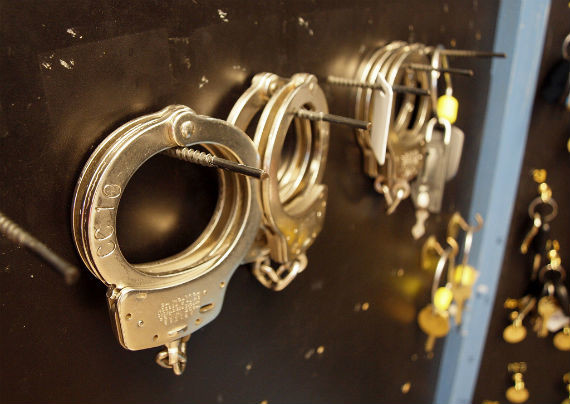 Since North Charleston authorities launched a program focused on ending youth violence, the area has seen an intense decline in student arrests.

Specifically, arrests for disturbing schools decreased 89%, and 53% fewer students have been arrested for disorderly conduct. Additionally, suspensions and expulsions at North Charleston schools have decreased.

And it seems as though it's mainly due to a new program that began this school year which has the aim of curbing youth violence through counseling, mentoring, and other similar services. The program was modeled on a similar one in Minneapolis, Minn., pulling together police, school officials, churches, juvenile justice workers, prosecutors, and social service providors, who all put their heads together to help students and their parents take on negative, sometimes violent, behavior.

To get more information about the program and the specific data about student arrests, visit The Post and Courier's in-depth report here.﻿