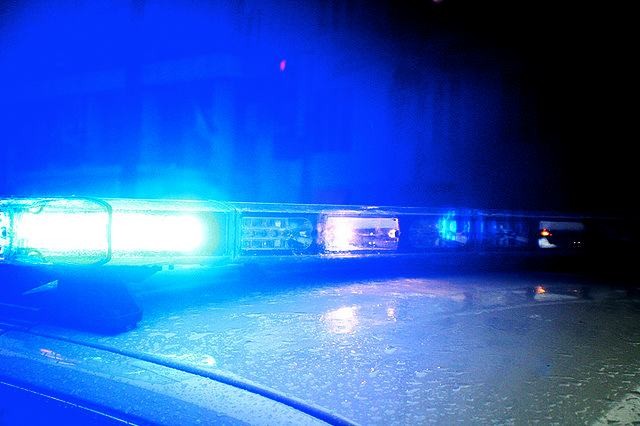 3:54 am on Friday September 9, 2011 | Posted by Ken Hawkins
A gas station, a KFC and a McDonald's robbed in Charleston metro (updated)

Update September 9: Two more have been arrested in connection with the Saturday robbery of the McDonald's.

Including 24-year-old George Herman McClain III who was an employee of the fast food spot and charged for alleged help planning the robbery.

I'll point you to The Post and Courier﻿'s brief here.

First reporting September 5: Starting on September 1, three establishments have been robbed at three ends of the Charleston metro area.

On September 1, William Tracy White, 19, allegedly jumped the counter of the Kangaroo Express on 5154 North Rhett Avenue in North Charleston and held a knife to the cashier's throat. — I'll refer you to Live 5 News' report. ﻿﻿

On Saturday, September 3, Joseph Whiteside, Jr., 27, and Timothy Taylor, 20, ﻿allegedly robbed the McDonald's in the Oakland Shopping Center in Mount Pleasant and shot an employee. — I'll refer you to NBC News 2's report.

On Sunday, September 4, an as-yet unnamed suspect robbed the Kentucky Fried Chicken in Red Top with a gun. — I'll again refer you to Live 5 News' report.﻿

In string of Asian restaurant robberies, one man pleads out