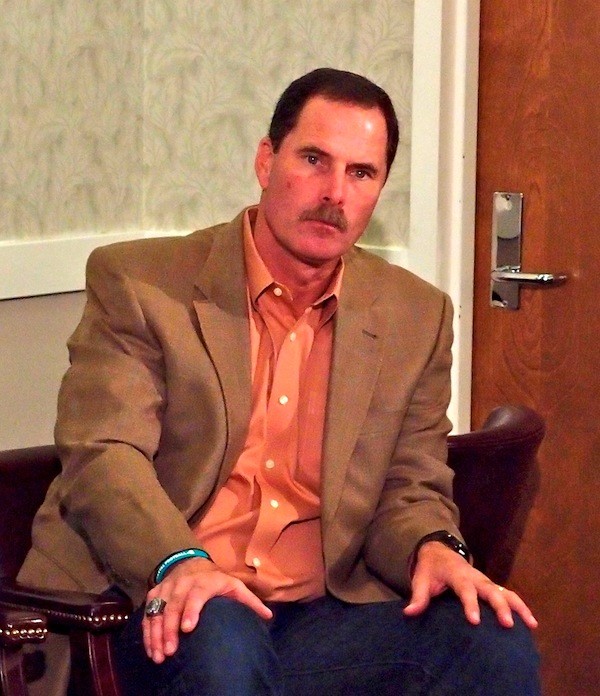 It's been over a week since Coastal Carolina University announced the reassignment of head coach David Bennett. It's still the topic of discussion in the headlines, water coolers, and social media.

Here's some of the more notable coverage since we last covered the story:

By mid-week it was rumored that the son of Gamecocks' head coach Steve Spurrier, Steve Spurrier Jr., was going to be taking Bennett's position. That was quickly quelled by Spurrier Jr. himself and confirmed by The Sun News. There was some investigation into the claims that attendance and ticket sales were down and The Carolina Forest Chronicle's initial research shows that attendance has only improved since 2009. Read more here.

The biggest recurring headline this week was when former Chanticleers Quarterback and current NFL player Tyler Thigpen issued a passionate and lengthy letter to the Board of Trustees. In the letter he requests that the trustees consider reinstatement of Bennett at the risk of Thigpen severing all ties with the University. Grand Strand Sports Report has the full text of the letter. Here's an excerpt:

As an alumnus, I vow that I will not donate a single penny to this institution again nor take part in any University function which may assist the school in raising any money until something is done about this. This means that I will not allow my image, autograph or name to be associated with the University in any manner which violates my wishes. Though the University may still be allowed to legally display images of me from my CCU playing days, in no way do I want my name associated in the future with the University or the Football program in any fundraising campaigns, advertisements, promotional considerations, etc., until this travesty orchestrated by DeCenzo and Yurachek is addressed and corrected.﻿

Finally the Coastal Carolina Board of Trustees held an executive meeting on Friday where a small group of Bennett supporters had also organized a rally. The Sun News reported that this was a regularly scheduled Trustees meeting and they also noted that new statistics were issued Friday that showed attendance had dropped by almost half since the program started in 2005. Read more here. WPDE posted the raw interview footage below along with this report.

I have an unsubstantiated hunch this will not be the end of our Bennett coverage just yet.