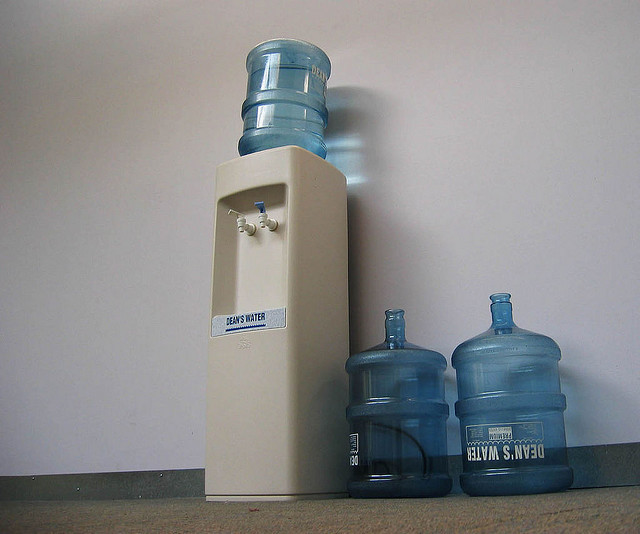 9:56 am on Thursday January 26, 2012 | Posted by Paul Reynolds
Everybody is talking about Coach Joe (Update: Start to spring program, interview)

Ryan Young of The Sun News has an excellent write-up on the transition, which places Moglia, a former CEO and current chairman with TD Ameritrade, in his first collegiate head coaching position...ever. Young's article includes a detailed interview with Moglia, a look at viable candidates for quarterback, and names a couple of players that will not be returning to the program this season. The entire story is up on The Sun News website.

Fox Sports just published an in-depth article on Joe Moglia. The writer, Reid Forgrave, does a great job of giving a peek to Moglia's day-to-day focus and drive. Read it all here.

(Hat tip to Ian Guerin for the link)

Update January 4, 2012: It's looking like the existing coaching staff in the Coastal Carolina Chanticleers football program won't survive the transition to Moglia's leadership.

According to a report from Ryan Young at The Sun News, the future of nearly all of the coaching assistants is uncertain. While there's been no official comment, staffers have already announced they are moving on. More details are at The Sun News website.

First Report: You'd have to be pretty much disconnected from all of Horry County to not have heard the news about Coastal Carolina Chanticleers' new head football coach, Joe Moglia.

Yesterday, Coastal Carolina's president David DeCenzo and athletic director Hunter Yuracheck confirmed that a new head coach had been found and hired. To many, it almost seemed surreal as the community was just now coming to grips with Bennett leaving.

Adding to that surreality was the newly introduced Joe Moglia (pronounced Moh-lee-a) held an hour long press conference where he literally shared his life story. It's quite a story to tell- it seemed that Coach Joe only stopped talking long enough to take the occasional sip of water. Moglia said more than once that they are basically operating on a handshake agreement. At times it was almost as though they were still negotiating the deal during the press conference.

A huge thanks to WPDE for hosting their video on YouTube. Here's some notable clips from that press conference (click to jump to the specific moment):

This was the official release sent out by CCU.

With this much fodder, the media had plenty to share. Here's what shook out.

Grand Strand Sports Report took some time to dissect the logic behind hiring Moglia. That's here. They also share their experience with being the first to break the story. Keeping it in the blogosphere for a moment, Randy at CoastalFans.com has post-announcement thoughts that may surprise you on his take. Read that here.

The Carolina Forest Chronicle dug into property records and reports that DeCenzo and Moglia have owned properties in the same Grand Strand neighborhood for over a year. Read more here.

WMBF also had coverage of the event including a post-press conference interview. Watch it here. WBTW also has a video package.

Outside of local media, The Omaha World-Herald has a write-up with a focus on the UFL side of things. Thanks to Coach Joe's business background, there's a brief from Bloomberg and Business Insider. Various news outlets like Fox News and USA Today ran general AP wire stories.

Update: March 22, 2012: Chants football fans have a new top dawg in town, as Joe Moglia has started player meetings and the start of the spring program at Coastal Carolina after David Bennett's tumultuous off-season dismissal.