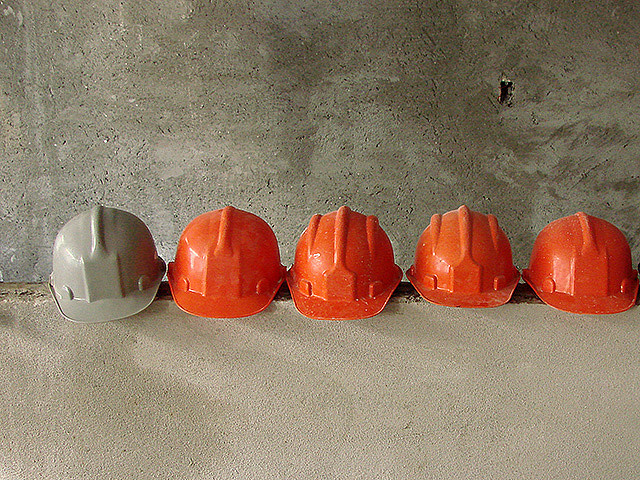 4:38 am on Friday November 19, 2010 | Posted by Ken Hawkins
Charleston looks to route many commercial projects past public board (update: fail, for now)

Update November 19: The Post and Courier writes that the proposal has failed, but expect a new approach from the city's director of  Planning, Preservation and Sustainability, Tim Keane.

Update November 16: The Post and Courier has penned some thoughts as to why the proposal to reduce the responsibilities of the public board should fail; take a read of their column here.

The proposal is up on Wednesday, November 17. Details to attend are below.

First reporting: Hoping to expedite the review process landscaping and construction proposals, Charleston staff have suggested vastly reducing the number of proposal and changes that go before the full Commercial Corridor Design Review Board.

The new idea is to let most projects be reviewed by the Department of Planning, unless the developer or city staff asks that the proposal be turned over to the public board for review.

And that seeming removal of transparency has ruffled many feathers. It's something The Post and Courier has a nice report on; take a read here.

Hearing that criticism (and having read the proposed ordinance changes) it would seem prudent to add in maximum thresholds for the size of projects that the city and staff could blockade run past the board while keeping the public board out of the loop. And it's unclear what ability the board will have to retract changes approved by the city staff.

Another idea for safeguarding against perceived corruption would be to allow proposed changes to be reviewed online by the public for a certain number of days during which they could be appealed by to the public board.

(Though it's worth pointing out that the proposed changes would still require the board to be involved for any residential units along key arteries, or any building of 50 years of age.)

You can check out the full text of the proposed new rules in this portion of the Planning Commission's agenda package. If you'd like to attend the meeting on the rule change, it's on Wednesday, November 17, at 5 p.m. at 75 Calhoun Street.