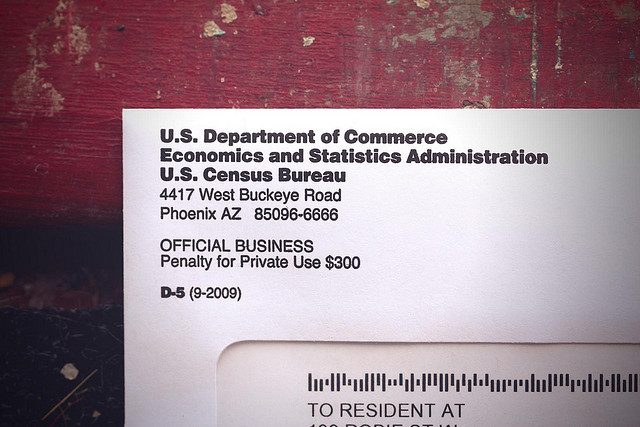 It's been 10 years since we took a snapshot of who is living in what parts of The Grand Strand.

Horry County's population grew 37%, with a 2010 population of 269,291. That will significantly impact our share of federal tax dollars and eligibility for other stimulus and grant programs.

WPDE has a great intial write up on the numbers...

You can read more details including what Represenatives  Scott and Clemmons have to say at the CarolinaLive.com site.

Jake Spring and Adva Saldinger of The Sun News were also quick with some interesting trivia...

Horry County had the third fastest rate of growth of any county in the state behind Dorchester County, which was the fastest growing in the state with 41.6 percent growth and York County which grew 37.3 percent in the 10-year period.

They also let us know how we stack up compared to the rest of the State of South Carolina in their write up.

Get Your Stat Geek On...

How to Use American FactFinder (highly recommended!)

Back in 1997, when Carolina Forest was founded, there was nothing out there. I remember test driving my first brand new car in November of 1999 down what is now Carolina Forest Boulevard....and it was a dirt road...

Carolina Forest grew by an estimated 500% since 2000 - a stat that probably doesn't surprise anyone who has ever tried to drive in the area between Conway and Myrtle Beach.

Read the rest of the report and the talks of incorporation, and how Carolina Forest would be the second largest City in Horry County by heading over to SCNOW.com