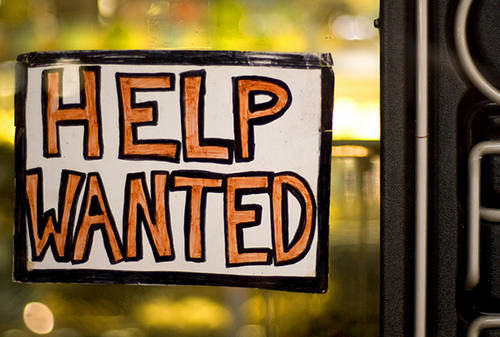 After having declined for some months, South Carolina's unemployment mirrored a national trend by edging up.

The slight uptick in unemployment is typical for this time of year, as college and high school graduates enter the labor pool and more people seek seasonal work in tourism-related areas.﻿

And it's only the labor growth that continues to counter South Carolina's better job scenario.

“Although there was a slight uptick in the unemployment rate, the number of people who found employment has increased steadily for eight of the last nine months, and since May 2010, the estimated percentage of unemployed persons has declined by approximately 10.4 percent,” said SC Department of Employment and Workforce Executive Director John Finan. “South Carolina continues to maintain the status of having one of the fastest declining percentages in the Southeast.”﻿

You can get more detailed numbers in this data release from the Department of Employment and Workforce﻿.