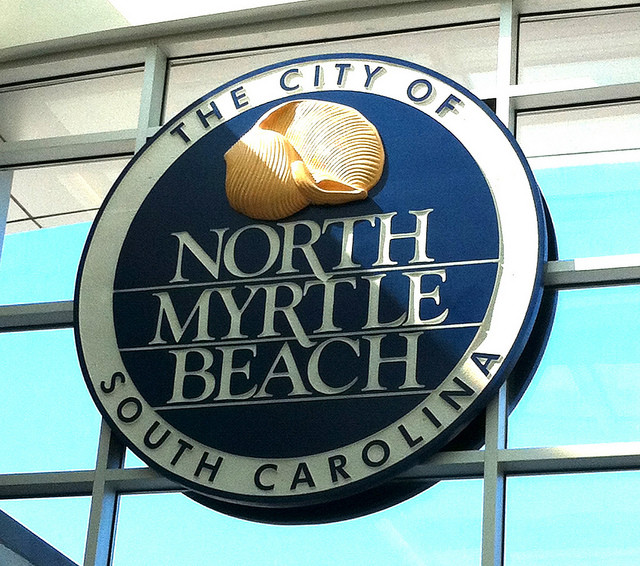 Update February 6, 2012: Passed. The official statement is below.

The new ordinance will go into effective on March 7, 2012.

Once the City Attorney has accomplished a final version of the new ordinance, we will post it under “New & Noteworthy” - “New City Laws” - on the City’s website.

See the backstory below.

Update February 6, 2012: The final vote is tonight on whether or not North Myrtle Beach will impose a ban on smoking in indoor places.

This write-up by the Sun News includes reaction to the possible ban, as well as commentary from businesses in cities where one already exists.  The consensus is that business has not been negatively impacted.  However, some feel city-by-city bans, especially those that neighbor each other, are unfair and could take away customers.

The proposed ordinance will come up for second reading during City Council's regularly scheduled February 6 meeting. If it passes the second reading, it will become law.

The Sun News has a report with reactions from council members and the public. Read more here. WBTW has more of the same with video. See that here.

The council is carefully considering all of the public places you will be allowed to smoke. There was also consideration for electronic "vapor" cigarettes that don't really produce a noxious odor like tobacco cigarettes. Of course, the meeting wasn't without debate and discussion. WBTW has the details here.