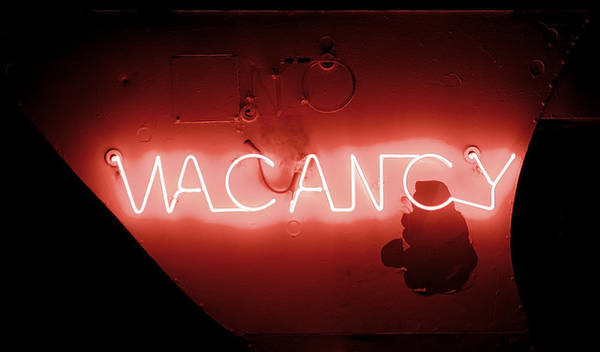 6:47 am on Thursday June 21, 2012 | Posted by
#MYRtourism: Revenue per available room up, occupancy percent down

The numbers for the May 2012 Lodging Outlook Survey are out. It compares May 2012 with May 2011's numbers that are published by S.C. Department of Parks Recreation and Tourism .

The survey takes a look at hotel numbers from across the state and looks at several factors, including, occupancy percent﻿, average room rate﻿ and RevPAR﻿ -which is revenue per available room (how much money was made per-room). Statewide, the numbers aren't very good:

According to the latest statistics from the S.C. Department of Parks Recreation and Tourism (SCPRT), revenue per available room – a.k.a. “RevPAR” (the industry’s key metric) – increased by just 4.7 percent last month compared with May 2011. Nationally, RevPAR was up 7.7 percent last month from the previous May – meaning our state is now falling behind the curve after starting the year out with some strong numbers.﻿

﻿FITS' reporting goes a little deeper into it concerning tourism across the state as a whole and you can read that here.

What stood out to me was the numbers locally, again, keeping in accordance with the state, aren't very good. The Lodging Outlook Survey reports Myrtle Beach three ways, a generic "Myrtle Beach" which is the combination of "Myrtle Beach North Area/Conway" and "Myrtle Beach & South."﻿

First lets look at the 'Myrtle Beach' numbers, occupancy percentage for the area is down 0.7﻿% over last year, meaning that hotels are less full than they were in May 2011. However, to make up for the lack of tourists, hotels have raised rates. In May of 2011 the average hotel rate around the area was $99.45﻿, in 2012 the average rate is $107.32﻿; which gives a higher percentage over last year, up 7.9%. That number brings the RevPAR up to 7.1%.

Those numbers sound OK. However, as an April 1, 2012 article in The Sun News points out, the number of tourists in the area are not up.

via The Sun News:

The decline in occupancy contradicts statements that more tourists are visiting the Myrtle Beach area, and points to inflation as the greatest factor in increased tax collections.“People are spending more, and I think some of that could be due to variances in the prices of non-lodging expenses, such as restaurant meals,”﻿﻿

The higher prices folks are forced to pay are making for a higher tourism tax that is being collected.

The other interesting tidbit is that 'Myrtle Beach North Area﻿,' which consists of northern Myrtle, North Myrtle, and Conway is doing the best. Occupancy percentage in that section is up 1.2﻿%, rates per-room were also raised to 9.4﻿% ($119.70﻿ in 2011, 131.00﻿ in 2012), and the RevPAR is up to 10.8﻿%. Keep in mind that this report was done from May to May and we all know about Myrtle Beach proper and their issue with what historically happens in May.

Dig around the numbers for yourself below.