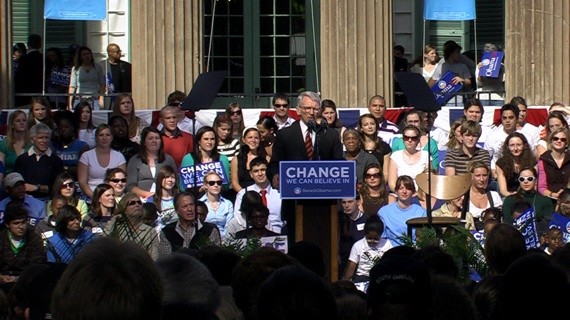 Update, February 27: The tax hike has been approved

Charleston City Council passed an emergency tax increase on Tuesday after a public hearing and debate that took over two hours to be completed.

The change, which ultimately passed after a 7-6 vote with Charleston Mayor Joe Riley in favor, will increase property taxes by $3.48 million a year. Taxes will bump up $35 a year for homes valued at $250,000 or more.

Riley proposed the tax increase to employ 19 new police officers, whose primary duty will be to moniter city elementary schools. It will also fund the construction and operation of two new firestations - one in West Ashley and one on Daniel Island.

The city council also approved a set of new skateboarding regulations for the Downtown area. These rules will be enforced during an upcoming six-month trial period.

The council voted 'yes' to the tax increase, while ammending the proposal so additonal police officers patrolling the bar-heavy areas of King Street were not part of the equation.

The proposal will now receive a second, and final, reading on February 26 following a public forum discussion. If passed, property taxes on homes valued at $250,000 or more will increase by $35 a year.

See more of this story from the Charleston Regional Business Journal here.

Charleston Mayor Joseph P. Riley, Jr. has evidently changed his mind about not having armed police officers patrolling Charleston schools as a safety measure to protect students and faculty.

In light of the Sandy Hook Elementary School shootings last December, Riley stated his belief that placing armed officers in schools "would create a false sense of security," and that there are better ways to ensure the security of Charleston's schools.

However, as several weeks have now come and gone since the Newtown, Connecticut tragedy, Riley has taken a different stance on the matter. In a statement last week, he said,

There's a catch, though.

Employing the 19 new officers Riley has proposed as part of his school-safety plan will mean a $3.9 million tax increase for Charleston residents. This money, along with supporting safety measures for Charleston's public and private elementary schools, will also go toward nine additional officers patrolling the bar-infused Upper King Street area, as well as two brand new fire stations and 45 additional firefighters.