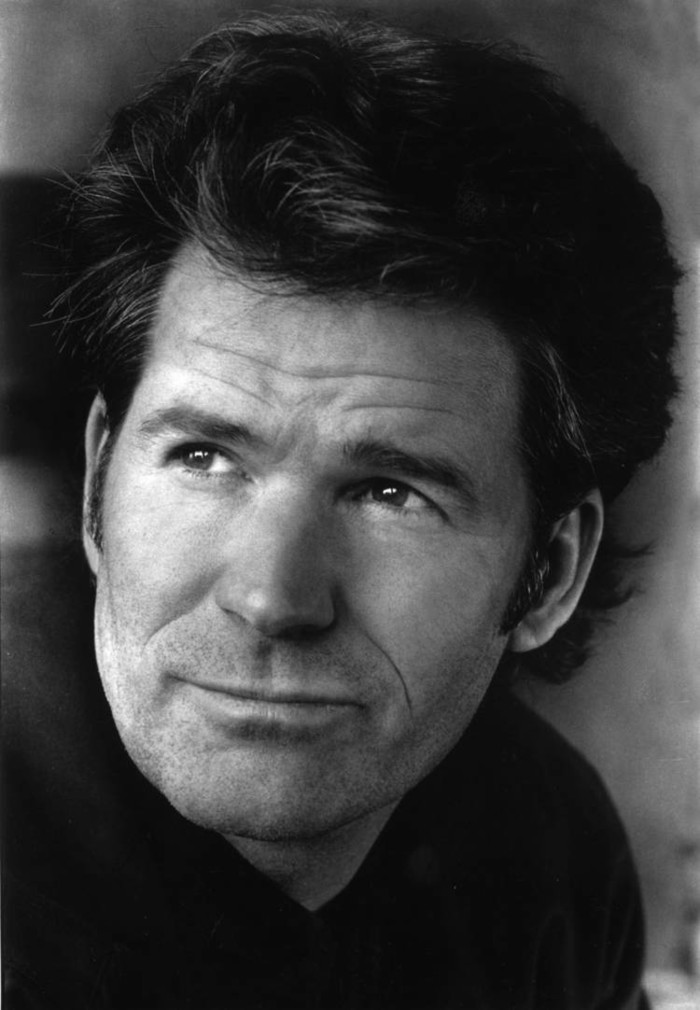 UPDATE:  Due to the travel cancellations in the northeast, Ashley Hall's Guest Writer, Andre Dubus III, has been delayed. The Tuesday, October 30th event has been cancelled. Please look for more information on the Ashley Hall Guest Writer Series in the coming weeks.

The Ashley Hall Guest Writer Series is proud to present author Andre Dubus III on Tuesday, Oct. 30th at 7 p.m. in the Sottile Thompson Recital Hall, located at 172 Rutledge Avenue in downtown Charleston. This event is open to the public free of charge.

Andre Dubus III is the author of five books: The Cage Keeper and Other Stories, Bluesman, and the New York Times bestsellers, House of Sand and Fog, The Garden of Last Days, and his memoir, Townie, a #4 New York Times bestseller and a New York Times "Editors Choice." It is named on many "Top Non-fiction Books of 2011" lists, including The New York Times, Publishers Weekly, The Library journal, Kirkus Reviews, and Esquire magazine. His work has been included in The Best American Essays of 1994 and The Best Spiritual Writing of 1999. He has been awarded a Guggenheim Fellowship, The National Magazine Award for fiction, The Pushcart Prize, and was a Finalist for the National Book Award, the Rome Prize Fellowship from the American Academy of Arts and Letters, and is a 2012 recipient of an American Academy of Arts and Letters Award in Literature.

Head to the source at ashleyhall.org