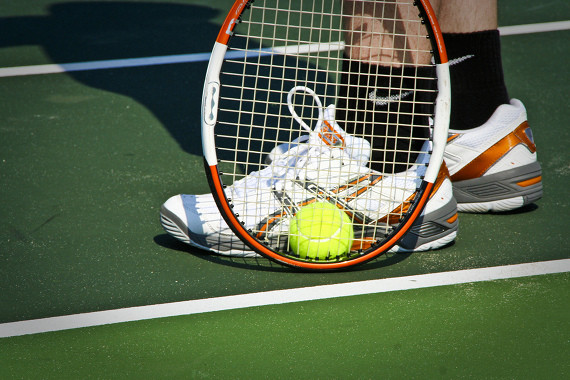 8:00 am on Wednesday January 4, 2012 | Posted by Amanda Click
World TeamTennis Finals are returning to Charleston in 2012

The WTT Finals Weekend is the culmination of three weeks of intense coed team tennis competition featuring some of the biggest names in tennis playing in the WTT Pro League. In 2011, the Washington Kastles made WTT history in Charleston by completing the first undefeated season and winning their second King Trophy, named after WTT co-founder Billie Jean King.

Tickets for the WTT Finals Weekend presented by GEICO go on sale during the Family Circle Cup, scheduled March 31 – April 8, 2012. Weekend packages will range from $45 to $150, with single session tickets $15-$50. Tickets will be available through the Family Circle Tennis Center Box Office at (800) 677-2293 or through Ticketmaster at (800) 745-3000. Tickets can be purchased online at FamilyCircleTennisCenter.com or Ticketmaster.com.