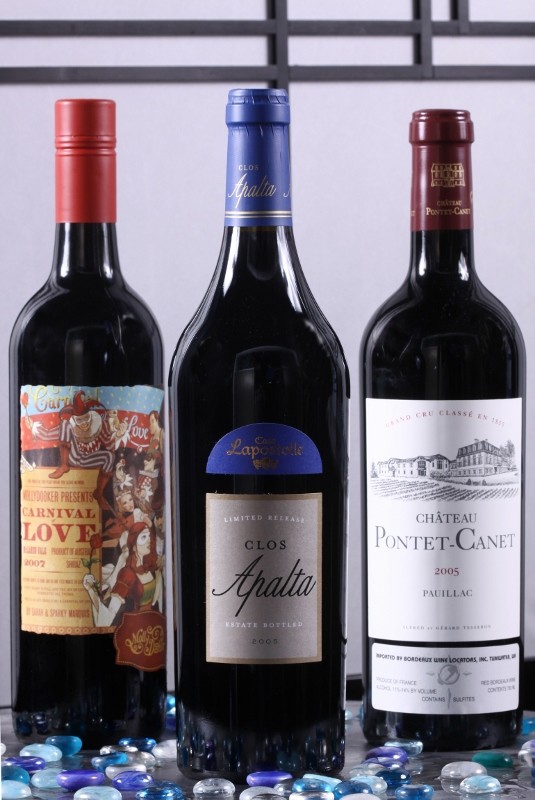 As we look forward to toasting the holidays in the coming months, OpenTable (OPEN), the world's leading provider of online restaurant reservations, is pleased to honor the 2014 Diners' Choice Award winners for the Top 100 Wine Lists in America. These awards reflect the combined opinions of more than 5 million restaurant reviews submitted by verified OpenTable diners for more than 20,000 restaurants in all 50 states and the District of Columbia..

Highlighting restaurants with deep-yet-accessible wine lists that include the affordable and the extravagant, the complete list of award winners spans 28 states and includes, Acquerello in San Francisco, Marche Bacchus in Las Vegas, and Vino Vino in Austin. While California, home to more than a thousand vineyards, has the greatest number of winners with 16, the list indicates that wine appreciation isn't limited to the country's wine-producing regions, with Ohio boasting 12 winners, followed by Illinois with nine, and Maryland with eight. Texas has six honorees, while Missouri, New York, and Virginia all have five; Michigan and Washington each have four. States with three winning restaurants apiece include Florida and Wisconsin. Colorado, Nebraska, North Carolina, and South Carolina, respectively, have two award winners. Alabama, Arizona, Delaware, Hawaii, Indiana, Kansas, Louisiana, New Jersey, New Mexico, Nevada, Pennsylvania, and Tennessee are also represented.

"With wine consumption at an all-time high and fine dining growing ever more popular in the United States, it is only fitting that restaurants are being recognized by diners for their scrumptious food as well as their distinctive wine offerings," says Caroline Potter, OpenTable Chief Dining Officer. "This year's winners are curating wine lists that educate and excite with selections that bring out the best in every bite."

The Diners' Choice Awards for the Top 100 Wine Lists in America are generated from more than 5 million restaurant reviews collected from verified OpenTable diners between October 1, 2013, and September 30, 2014. All restaurants with a minimum "overall" score and number of qualifying reviews were included for consideration. Qualifying restaurants were then scored and sorted according to the percentage of qualifying reviews for which "notable wine list" was selected as a special feature.

Based on this methodology, the following restaurants, listed in alphabetical order, comprise the Top 100 Wine Lists in America according to OpenTable diners. The complete list may also be viewed at http://www.opentable.com/m/best-wine-list-restaurants-in-america/.